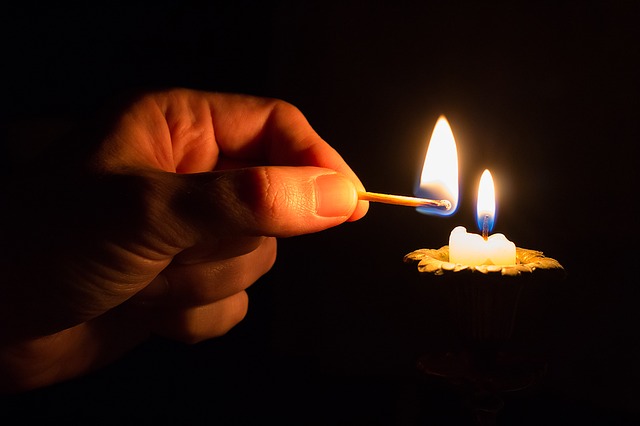 An old man was begging for help while crossing the crowded road. He was a specially-abled person whose hands or legs were not wholly developed. About a dozen boys and men crossed the way, but didn’t pay heed to his beggings. Watching this for over 4-5 minutes, I approached him from a distance and offered him my hands, but he denied, blessed and thanked. I don’t know why he denied for my help, perhaps my skin was of a girl and holding a hand of girl might lead to certain misconceptions among the passers-by, but those men skinned creatures had no guts as ‘MAN’ to come forth and help him. He started seeking for help again with hopeful eyes from the ones sitting in cars or on two-wheelers. Everyone had their eyes on him for once, but their ego didn’t allow them to come for his help. I couldn’t stop myself and asked him again, but he denied again. Watching this, a kind-being came for his help at last and they went.

The incident had so much impact on me that I am still in tears and pity the society I live in.